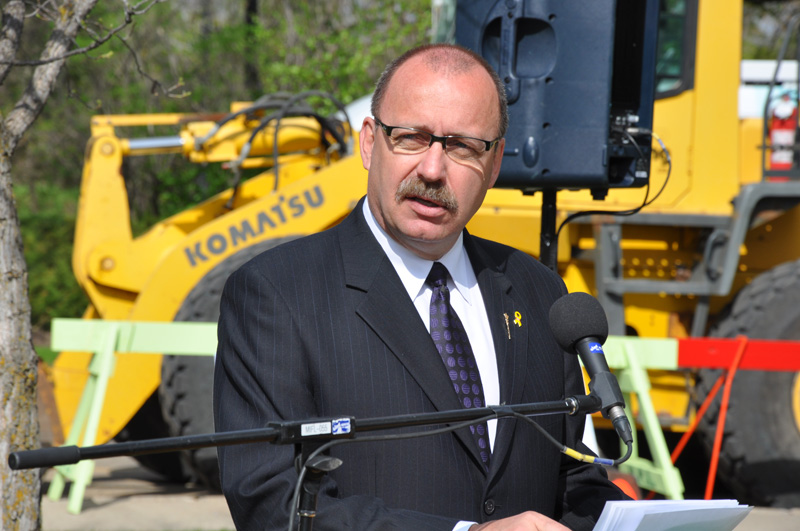 The Alberta Government announced May 4 a number of road and bridge repair projects starting in the next few months in the Fort McMurray and north central region. The projects are part of a job creation investment by the Province, first announced April 9. Projects include:

-Repaving 17 kilometres of Highway 63, between north of Mariana Lake to south of Sand Tiger Lodge.

-Repaving eight kilometres of Highway 2, on either side of Highway 616.

-Culvert replacement on Highway 16 near Wildwood.

-Preventative maintenance work to extend the lifespan of Highway 19.

-Culvert replacement on Highway 39 near Warburg.

-Preventive maintenance work to extend the lifespan along Highway 40.

“Fort McMurray and north central Alberta have been hard hit in recent years with natural disasters and the oil price collapse,” said Transportation Minister Ric McIver in a release. “These road and bridge projects will provide hundreds of jobs for Albertans, keep companies moving, and provide more value for taxpayers. We are taking action to fix our infrastructure now to get Albertans back to work.”